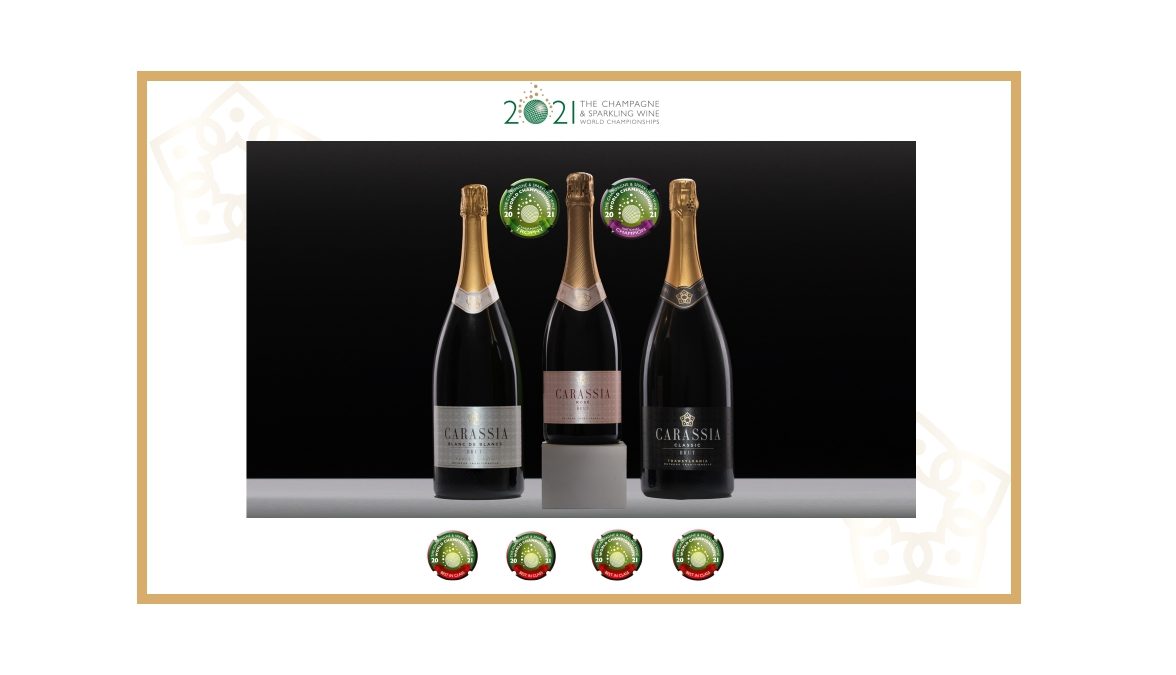 Carassia Rosé Brut won the Chairman's Trophy and it is also the National Champion of Romania this year.

The Chairman's Trophy, one of the four highest distinctions of The Champagne and Sparkling Wine World Championship (CSWWC), the title of National Champion of Romania, and four Best in Class awards. These are this years’ awards which Carassia sparkling wines have earned in London.

Like every year, the wines are tasted by origin and style and scored by each judge at the same time, then all gold medals are re-tasted to get the Best in Class awards. These then go forward for the Regional Champion and then National Champion titles. All Best in Class go forward for the World Champion by style (six categories) and finally for The Supreme World Champion and selected trophies. These special awards were announced last week on 4 consecutive days in a Virtual Award Ceremony.

The new star of 2021 is Carassia Rosé Brut

Carassia Rosé Brut, first awarded with a gold medal this year, took the title of National Champion as the best Romanian sparkling wine. The Chairman's Trophy, this year went to Carassia for the NV Rosé “for surprising the judges with its impressive performance in the Supreme World Champion taste-off, when it shone beautifully in the third position” says Tom Stevenson.

We are very proud of the performance of our sparkling wines, which have been on the CSWWC award-winning list since their first edition and thus are constantly proving their exceptional quality alongside world-renowned Champagne houses and sparkling wine producers with extensive traditions and experience.

Read the previous news about gold and silver medals here 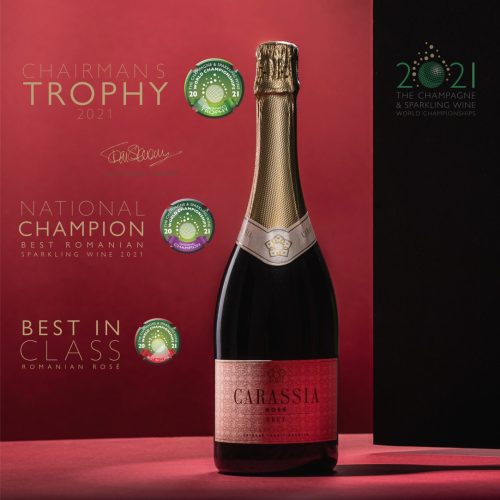 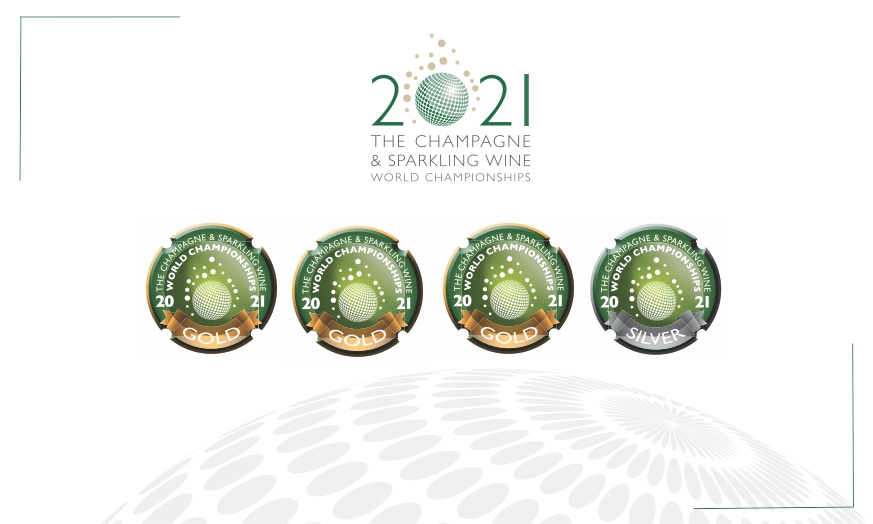 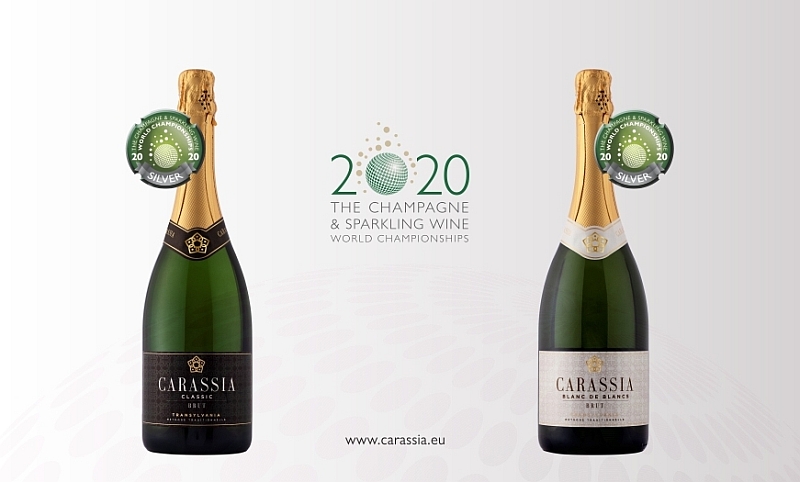 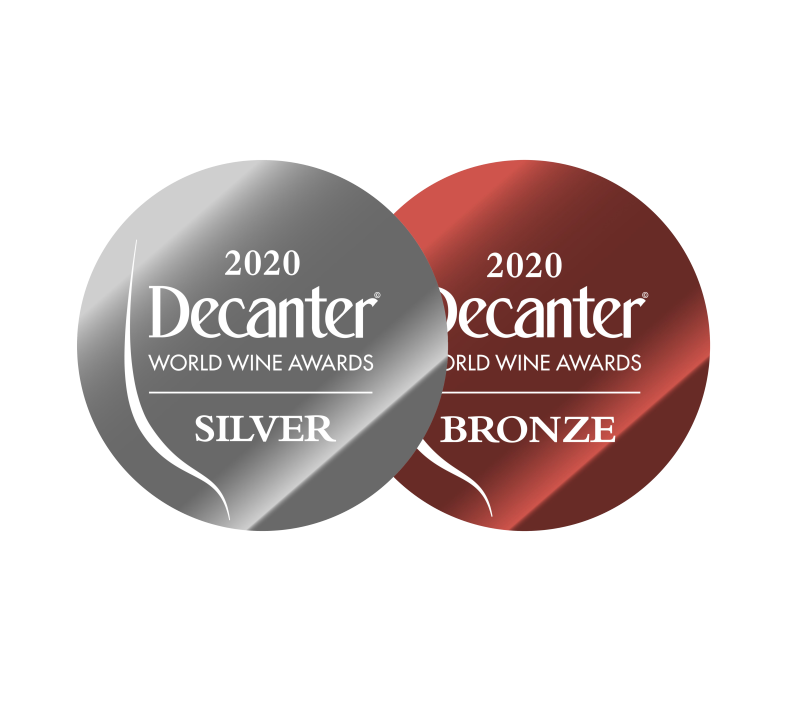