Taittinger is one of the 10 great names in Champagne and they are known for producing extremely consistent champagne based on chardonnay. They are the largest family-run house in Champagne.

The house was originally established by Jaques Forneaux under his own name in 1743, making it the third oldest Champagne house. It had been purchased in 1932 by Pierre Taittinger, who bought vineyards and the famous Château de la Marqueterie as well. The Taittinger house changed hands in 2005, but Pierre-Emmanuel Taittinger, a grandson of the original founder was able to make the reacquisition shortly after, in 2006. A family spirit has returned to Taittinger where Pierre-Emmanuel working together with his daughter Vitalie and his son Clovis to strengthening Taittinger`s presence and profile on the markets.

Taittinger has always aimed for lightness, elegance and purity of fruit, rather than character or complexity. Chardonnay is always the main component used in the blends and creates that original, defining characteristic of the Taittinger Champagne House.

Chardonnays bring delicate aromas of flowers, vanilla, and citruses. They bring lightness and elegance to champagne. Champagnes Taittinger is more feminine and delicate due to this large proportion of Chardonnay. The minimum ageing is three to four years for non-vintage Brut Réserve and eight to 10 years for Comtes de Champagne.

The Taittinger vineyard has increased in size down the generations and now covers 288 hectares, making it the third-largest domain in Champagne. Such extensive vineyard ownership is viewed as a way to control quality. The vineyard covers 40% to 45% of the grape requirements, on which 60 ha in grand crus make up the backbone of our Brut Réserve and play a large part in the house style.

“Having our family name on a bottle places demands and responsibilities on every minute. The name on the bottle conveys both the skills and knowledge of the past and a commitment to the future”. Pierre Emmanuel Taittinger

Founded on the values of quality, Carastelec Winery is proud to announce its partnership in promoting Champagne houses Taittinger and Charles Heidsieck, in collaboration with Crush Distribution. Through this project, we want to highlight our shared vision around quality, precision and elegance in sparkling winemaking. Our affiliate collaboration will be brought to life through wine tastings and content sharing designed to bring sparkling wine lovers together around conversations, shared experiences and a celebration of the world's most famous bubbles.


Champagnes Taittinger are available on www.crushwineshop.ro 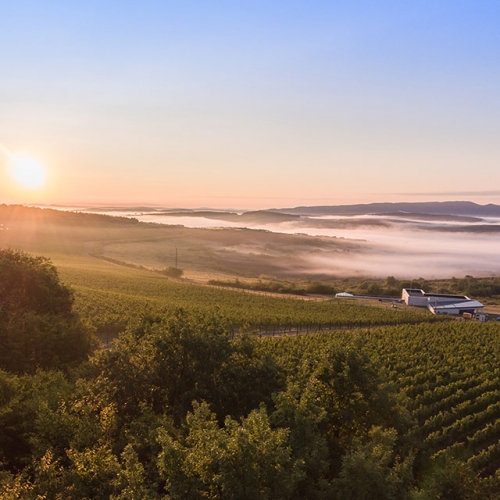 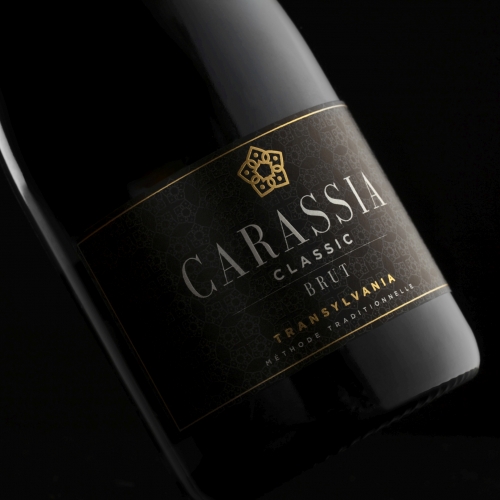 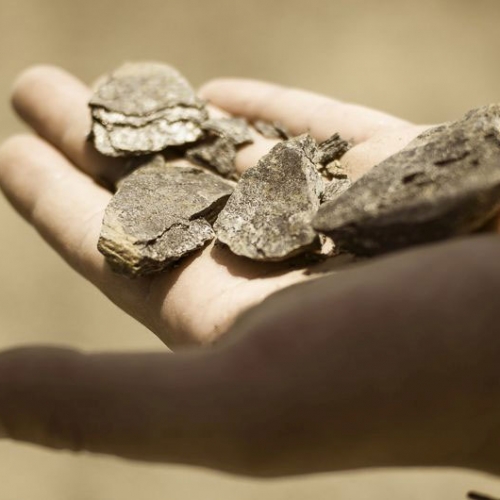 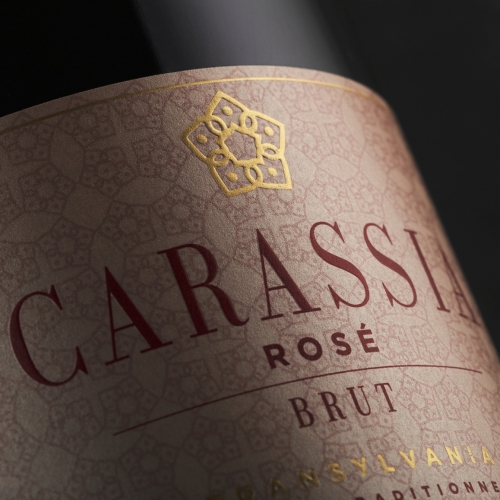 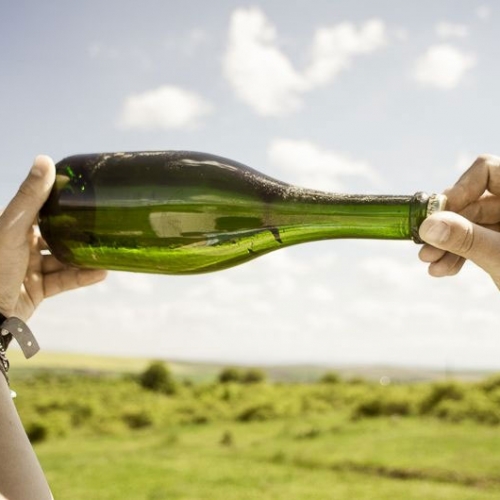 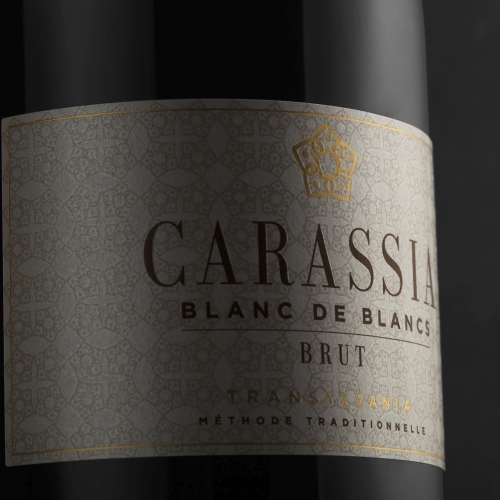 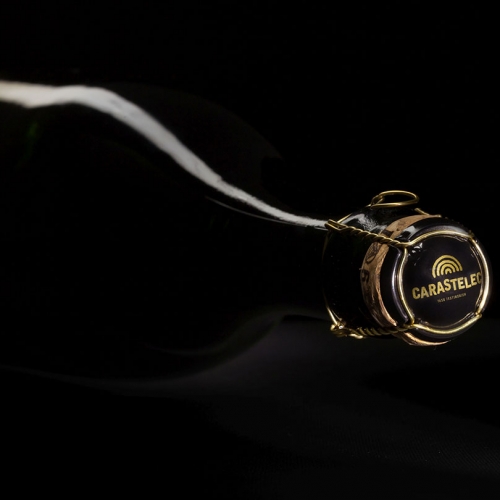 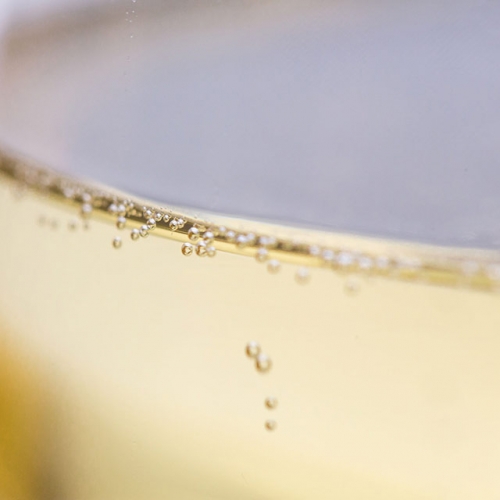 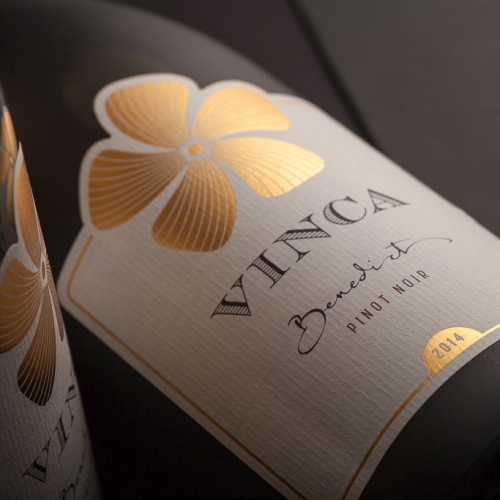 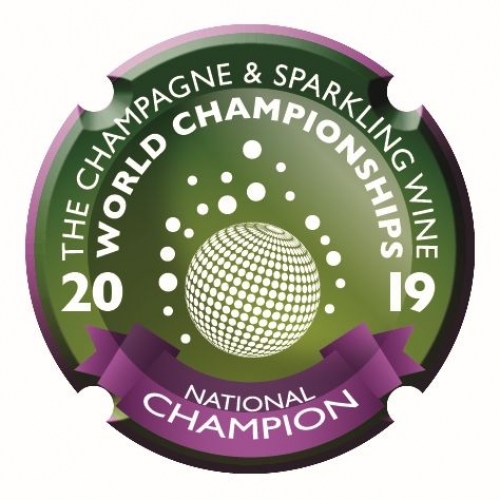 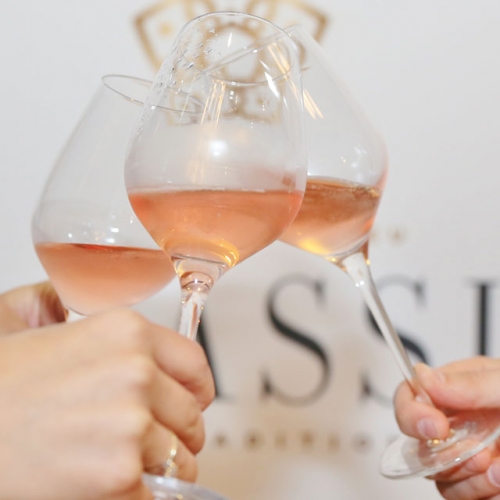